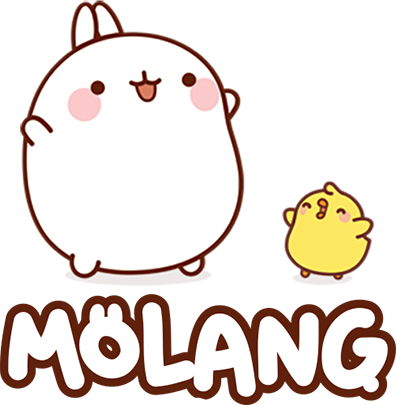 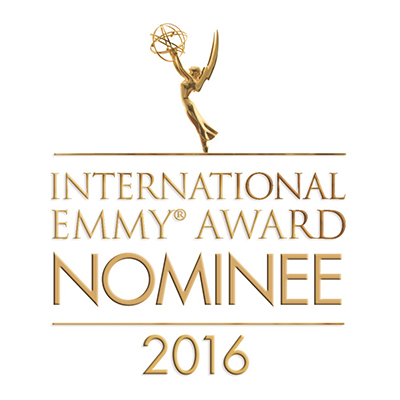 Millimages, a leading European animation production and distribution studio located in Paris, France, recognised that the Molang property would translate well to animation and has already produced 156 x 3’30 episodes in 2D HD, 3 x specials of 21mins for Halloween, Christmas and Summer Holidays with a further 52 x 5min (yes, 5 min!) episodes currently in production.

Available in the UK on the SONY Pictures Television Tiny POP channel, as well as Turner platforms Cartoonito and Boomerang, airing in daily blocks, the series is now broadcasting in more than 190 countries worldwide.

Molang follows the adventures of Molang, a joyful, eccentric and enthusiastic rabbit and his best friend, a shy, discreet and emotional little chick named Piu Piu. The over the top cuteness of the lead characters and the fact there is no dialogue allows this unique property to transcend demographics appealing to preschoolers, young children, tweens, teens and adults. Happiness, Friendship and Mutual Respect are key elements of the episodes. 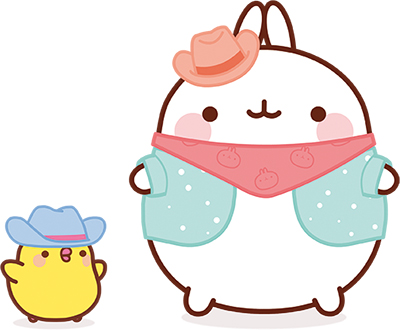